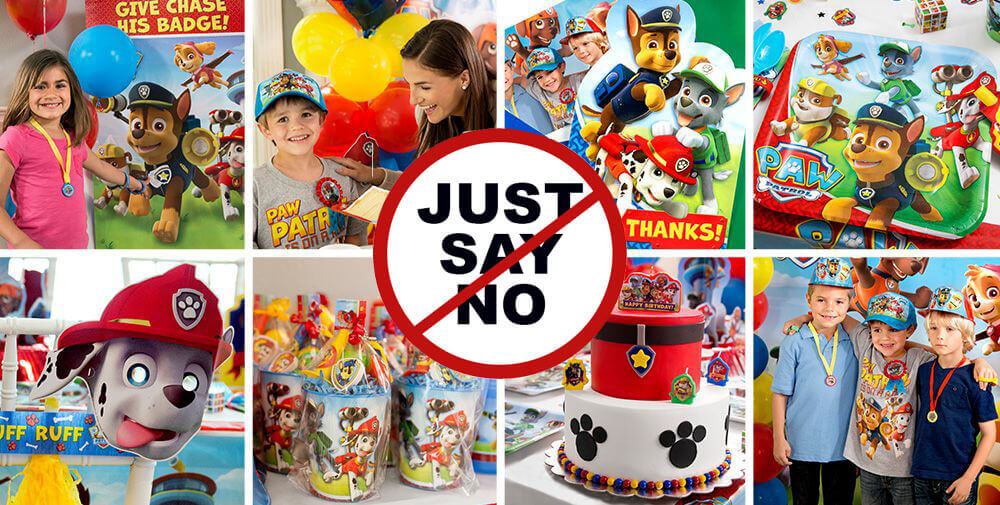 Why is promoting Color Over Character such a big deal? I'm so glad you're here. Why on earth would I even care about whether I promote a cartoon character or not. Characters parties are common practice these days. You can find aisles of them at any party store, so what's the big deal.

As I speak to parents, many are frustrated by the overload of “character” marketing targeted to our children. And I heartily agree. I prefer a more modern approach. If it's never bothered you before then I apologize for making it a THING and you should head on over to the Low Sugar Party Menu post for the Parties With A Cause foundation number 2.

But for those of you who would prefer more classic themes let's chat a little bit more. 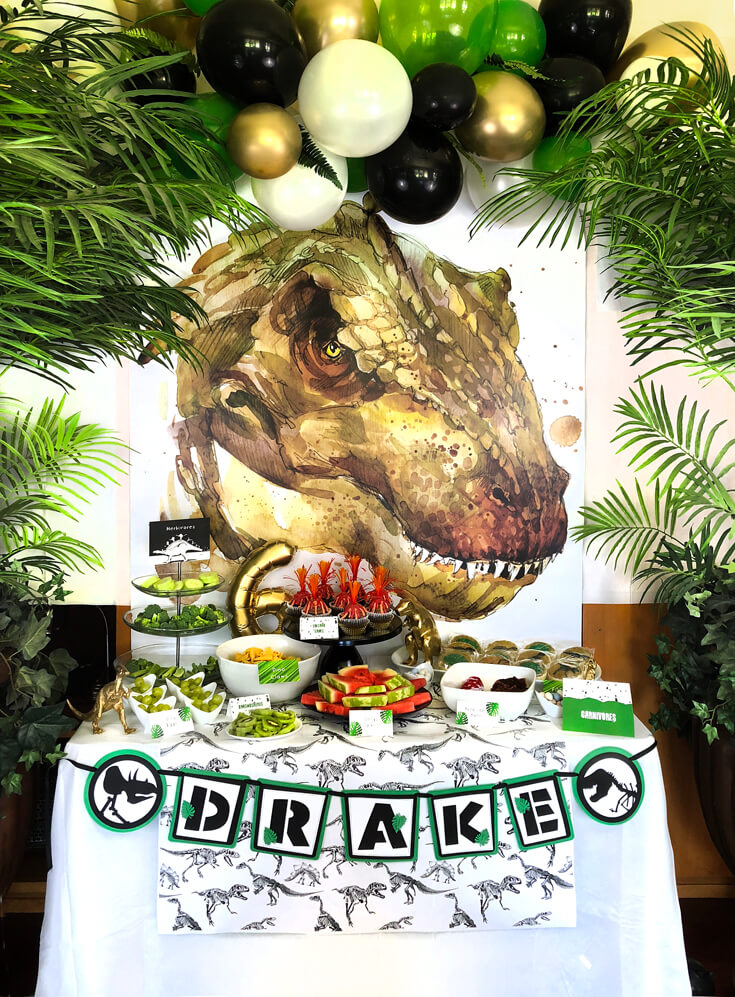 From “kid food” to “kids party” goods, items marketed to children continue to cheapen. Less value in craftsmanship, nutrition, and education. Have you ever wondered why most everything made for children has a gaudy cartoon character slapped on the side? It doesn't have to! Enough people are growing weary of the noise and clean, modern children’s party design is on the rise! Emphasizing color and pattern using modern graphics can highlight your theme like for our Prehistoric Dinosaur Party. While still allowing for the scope of childlike imagination. 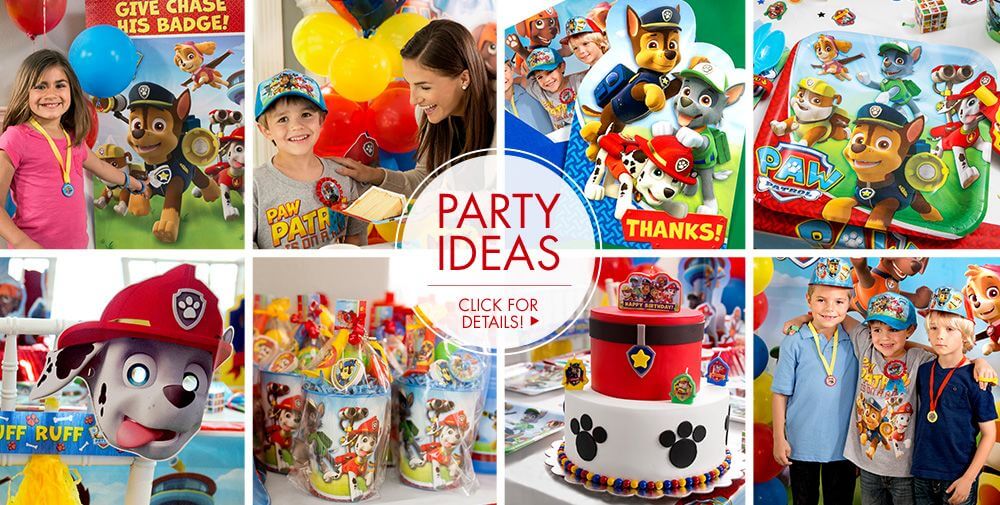 If your child DOES love a certain character, they've made EVERYTHING you can think of for character parties! One stop shopping and you're all set. Granted, the idea of that is tempting but if you're looking for a unique look and more creativity, we've got lots of ideas for you in the PartiesWithACause Etsy Shop. 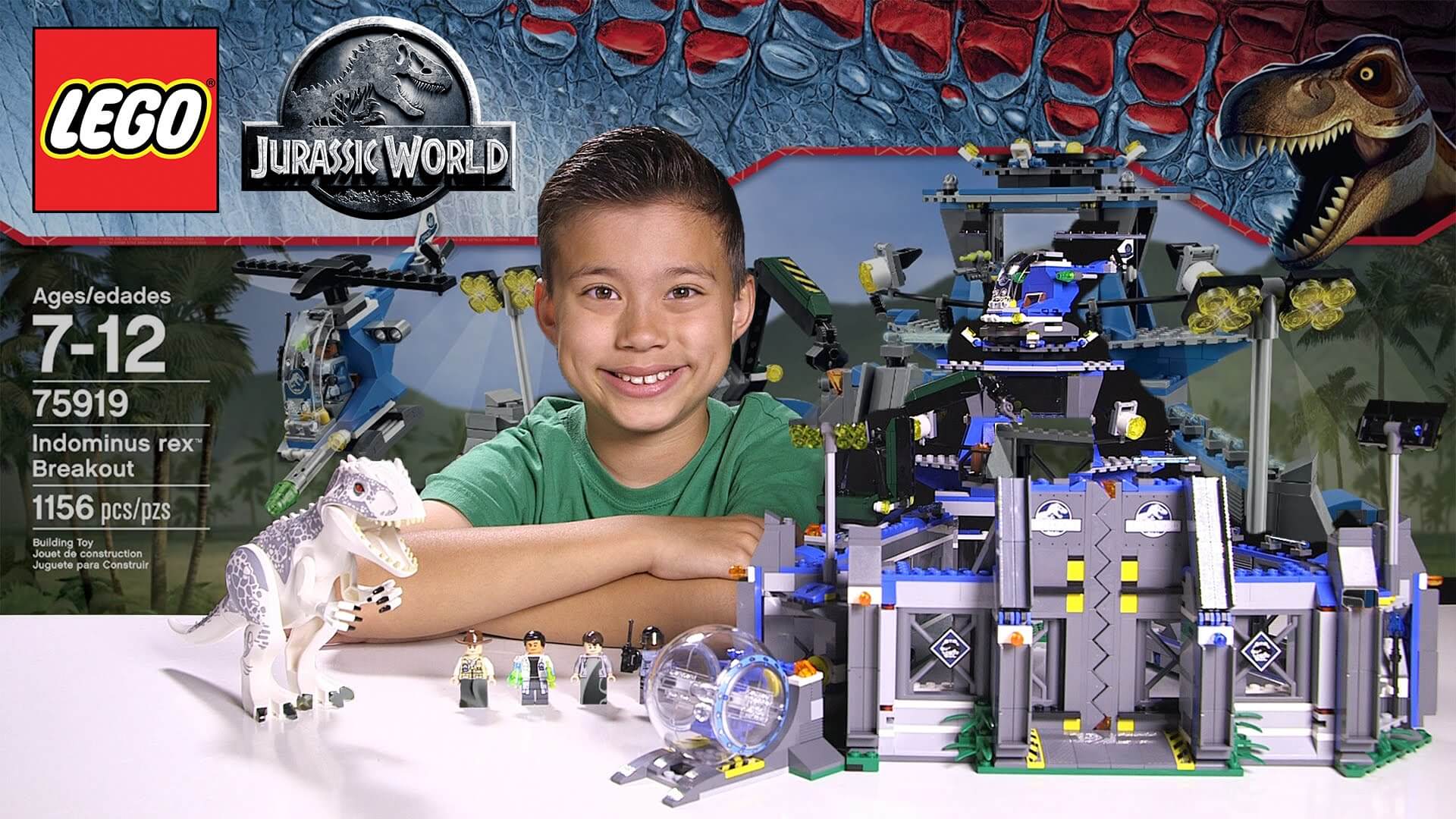 So why does it matter?

I see children losing creativity and imagination. They should be able to play in the dirt without some YouTube character telling them what to do and how to think.

Even Lego, the epitome of childhood creativity, has sold out! Instead of blocks for an unlimited imagination, you buy kits for making a specific item from a specific movie, at a pretty steep price. {I still love you Lego, but come on!}

Find other ways to generate a theme

Do I hate all characters? Of course not. I’m not a monster! But I still say no to licensed characters even though I love the Magic Kingdom.

So what's the big deal? I hear you asking yourself.

What I don’t like is other people thinking FOR my children. Encouraging them to consume MORE screen time. I'm trying to unplug my children and get them excited about OTHER things. Like books, and occupations.

Did you know many of the early Disney movies were once books or stories? I'm sure you do, but my daughter was amazed to read about Rapunzel, Snow White, and Cinderella in our fairy tale books. These classic stories are being lost in a sea of marketing. 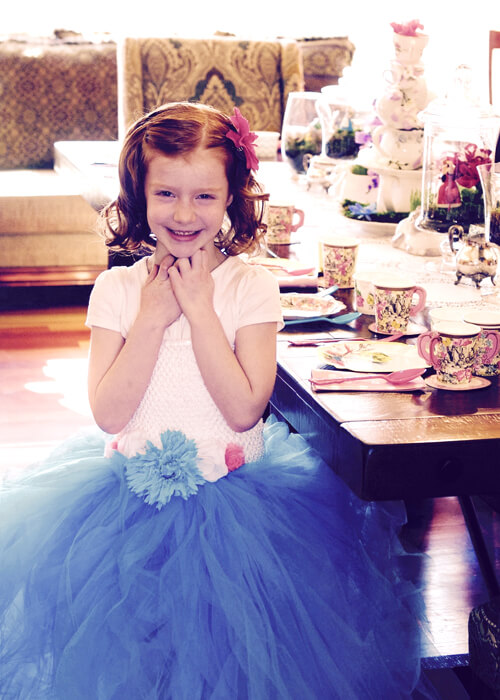 My little “Alice” was thrilled with the day.

Choose a beloved story to adapt. This Alice in Wonderland Tea Party for my daughter’s 6th birthday was simple and beautiful. But focused on illustrations from Lewis Carroll’s original book “Alice’s Adventures in Wonderland”. Classic tales can be used to generate wonderful party themes! Even if they’ve been made into a movie, read the book and find your own details. What about the story inspired YOU? How can you take a favorite movie and recreate it in YOUR own way? 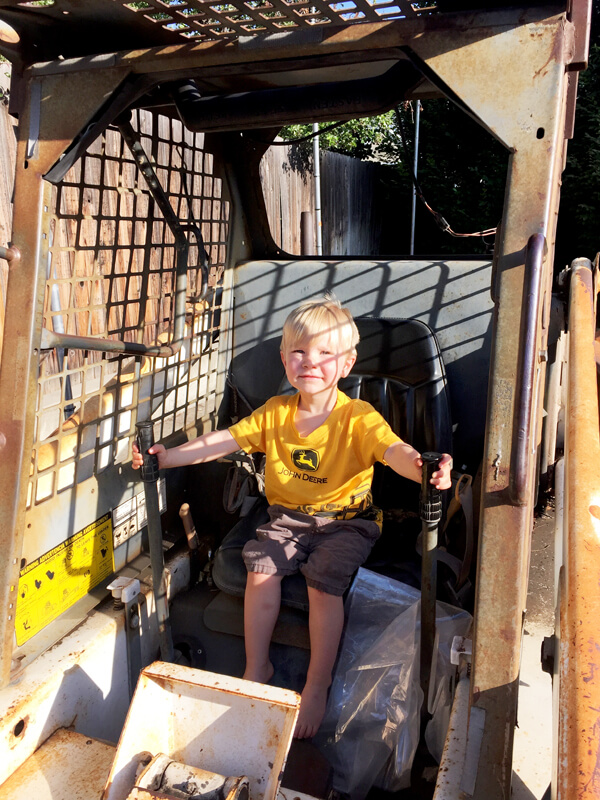 If children have a certain interest, that’s wonderful! There’s nothing wrong with letting my little boy watch “Dinotrucks” when he’s obsessed with both dinosaurs AND construction equipment. But instead of a cartoon themed soiree, I planned a construction party for his 3rd birthday. And he loved Every. Minute. Of. It!

We got to explore and expose the children to an occupation, not simply a story-line. Just because a child likes a certain character doesn’t mean we have to give them a place of honor at the birthday table. If it’s important to your child, then by all means, invite the character to the party, just don’t let it overpower the real star of the show: your child.

Pick and theme and stick to it!

Parents have asked me, “then, how do you do it?”

I save the cartoon characters for Halloween but I'm proactive, coming up with things I know they love sometimes a whole year in advance! {I told you I was crazy!}  I’m the one who tells them what to do gently guides them to their birthday party theme. I usually give them a couple of choices and they decide. But once it’s decided. That’s it. If they want something different, we put it on the list for next year.

Is that harsh? Am I mean?

I don’t think so. This is how I’ve always done it so my children understand and are perfectly happy with the arrangement.

I can see potential problems if a child is used to calling the shots. I get it. It's WAY easier to change your plans in order to avoid a total meltdown. In this case, trying to impose some structure can be a bit tricky to maneuver. Start small by giving 2 {and only 2} acceptable options and have your child make guided decisions in other areas of life. Once it becomes a familiar tactic, work your way up to birthday party decisions. The younger they are the more guidance and structure they crave. Then add more room for independent thinking  as they grow since teenagers will soon be on their own and need practice making decisions and upholding commitments. 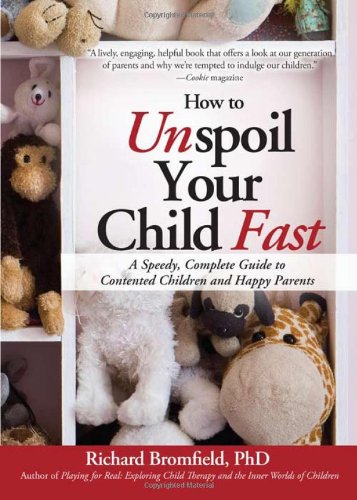 This is not a post on parenting but if you’re having a hard time convincing your child and you’d like to make some changes, I highly recommend the book, {affiliate link} “How to Unspoil Your Child Fast.”

I’m not saying your child is spoiled. I’m saying SO MANY kids today have more stuff than we could have dreamed at their age. Instant gratification is becoming the norm, and entitlement is on the rise. I may not like these stats, but they resonated with me and I decided I wanted to make a change. My children are not spoiled per se, but I noticed a few behavior trends I found unsettling. This book really helped me find new tools to help curb this behavior before it gets too bad. It’s not easy!

Raising a child is the hardest job you’ll ever do, but it’s the best and most rewarding thing I can think of. Go ahead, try it out and let me know how it goes. Didn’t quite make it this year? I have a secret….you can try finding a classic theme early and sticking to it next year!

Is it too much?

Some parents disagree and think my strategy too controlling. I’m okay with that. You do it your way, and I’ll do it mine. But let me ask you:

There is no ONE right answer. But deciding to forgo the cartoons and saying no to licensed characters, works great for us. 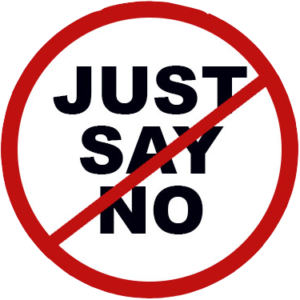 If you’re a laid back party planner who doesn’t care if your party looks a certain way… then you're good to go. But, if you're frustrated in planning meaningful birthday parties and can’t figure out how to make it happen, then we've got something for you!

What ideas do you have for elevating the birthday experience? Our next step is at the Low Sugar Party Menus stop and I hope you will join me in learning more about what makes Parties With A Cause so special.

Until next time my friend, 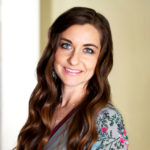 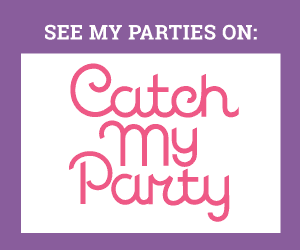